Contact Pav Kaur to arrange an appointment with Mr. Gazvani. 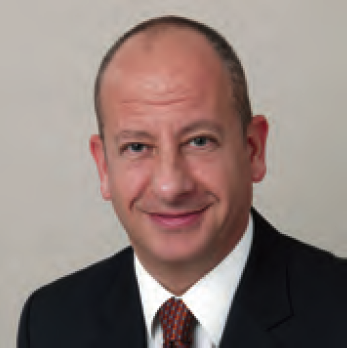 Following junior surgical appointments in Istanbul, he started his training in Obstetrics and Gynaecology in the UK at East Surrey General Hospital in 1990.

In 1991, Mr Gazvani moved to Liverpool and completed most of his training in the Region. In 1998 he moved to The University of Aberdeen as a Lecturer where he completed his Subspecialist Training in Reproductive Medicine and Surgery and later became the Consultant/Senior Lecturer in Obstetrics and Gynaecology at The University of Aberdeen in the year 2000. He later moved to his current NHS post in 2001.

Mr. Gazvani’s main area of interest within Reproductive Medicine is endometriosis, which has formed the basis of his MD thesis. He is also interested in in-vitro fertilisation, reproductive immunology, male infertility, early pregnancy loss, egg donation and reproductive ethics.

Mr. Gazvani was a member of the RCOG Guidelines and Audit Committee between 2005-2008 as an expert in Reproductive Medicine.

He is accepted as an expert in his field with over 70 publications and chapters in books. He is regularly invited to lecture and chair sessions in National and International meetings.

Mr. Gazvani is in “Dr. Foster’s List of Experts” in the fields of “Infertility” and “Endometriosis”. He currently serves as an expert referee and fertility specialist for National and International scientific journals. 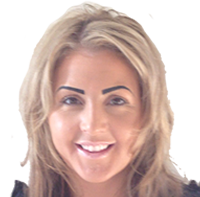 Jemma has extensive experience in front line services. She became a Medical Secretary in 2005 and has been working in the field of Reproductive Medicine over the last six years.

Jemma has a thorough understanding of the issues related to fertility, IVF, PGD and egg donation. She leads the UK admin team and provides a vital link between the patients and the rest of our staff.

Natural Killer Cells are a type of lymphocyte – an immune cell – normally circulating in blood. They make up a large part of the immune system. NK cells play a major role in the rejection of tumors and cells infected by viruses. They kill those cells by apoptosis (cell shrinkage)...

The menopause is the brief time when a woman’s reproductive life comes to an end. The ovaries stop producing eggs, the hormone “oestrogen” is no longer secreted and the menstrual periods end.

For many couples experiencing infertility. IVF constitutes the last resort treatment, sometimes after other treatment options have also failed. In general, the underlying cause for IVF failure can be attributed to problems with the embryos, the uterine environment...

Endometriosis is a very common condition where cells of the lining of the womb (the endometrium) are found elsewhere, usually in the pelvis and around the womb, ovaries and fallopian tubes.